About Us at R Value Homes 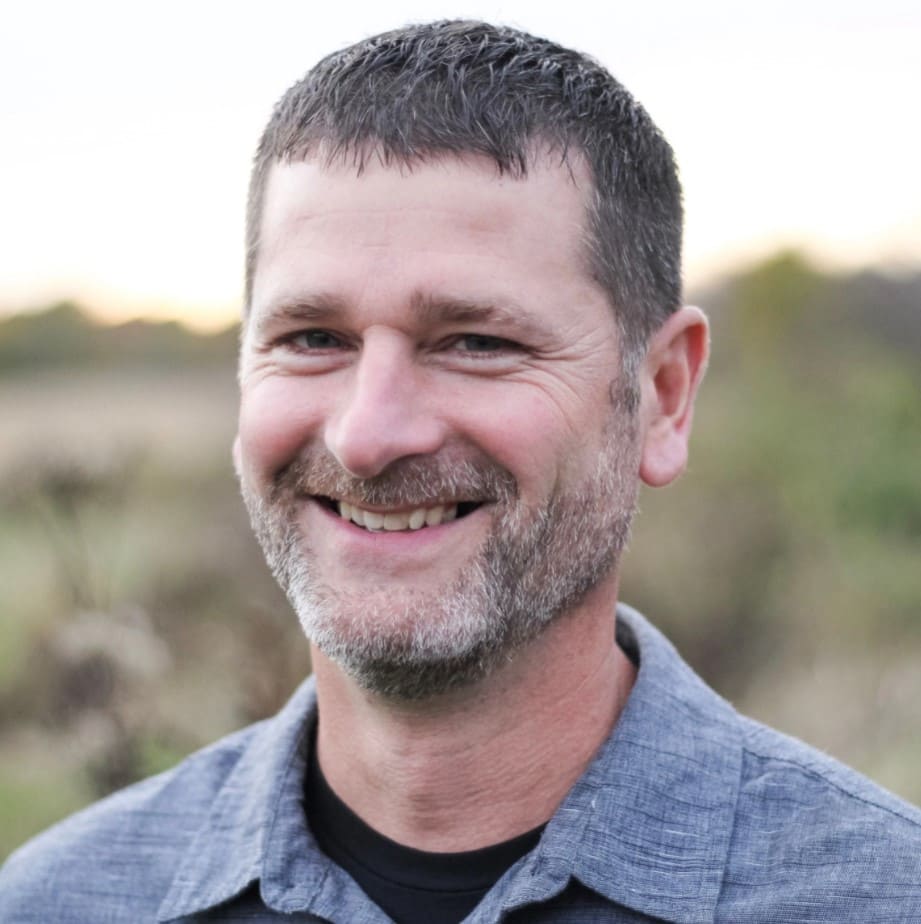 My name is Jake Vierzen, I founded R-Value Homes in 2004, after 10 years at a Michigan based commercial concrete contractor, starting as a laborer, and quickly moving into the position of a poured wall foreman. But the seeds of Insulating Concrete Forms (ICF) were planted much earlier…

I was raised in a large family on a West Michigan dairy farm; where long hours were the norm, complaining was taboo, and both conservation of energy and stewardship of resources was a way of life. I came to respect durability and simplicity, both in our equipment, and in our buildings. Let me put it another way: I began working at 6, and broke a lot of stuff. Quality stuff broke less and was easier to fix. You didn’t waste time on the farm, and when things broke, time was wasted.

As I grew, I took quite an interest in high-performance engines. No, this does NOT go very well with the ideas of conservation and stewardship! Nevertheless, the lessons I learned about designing the engine and the vehicle as a system, as well as for durability, shaped who I am. I came to understand that high performance was not installing a couple of performance parts, but that the entire engine needed to be specified with a well-defined goal. The entire vehicle must be built to complement the engine.

I had no idea how these various experiences would converge to change the path of my career! Since I also enjoy reading, I naturally read a lot to keep up on my industry knowledge, and followed trends. Once I heard of Insulating Concrete Forms, I immediately knew it was for me. Here was high-performance, conservation, stewardship, durability, and concrete all wrapped into one!

In 2004, the time was right. I saw a need for a reputable Michigan based ICF installer. It seems that local builders had a bad impression of Insulating Concrete Form construction, largely due to poor workmanship from inexperienced installers. I knew from my experience in commercial poured walls that this was completely unnecessary, and saw the opportunity to provide high quality ICF installation using the best products available. I was also hearing about builders charging a premium because they were concerned they would have to fix the poor workmanship; and worried about learning something completely new. I was convinced ICF walls could be held to the same high standards as commercial poured walls always were. 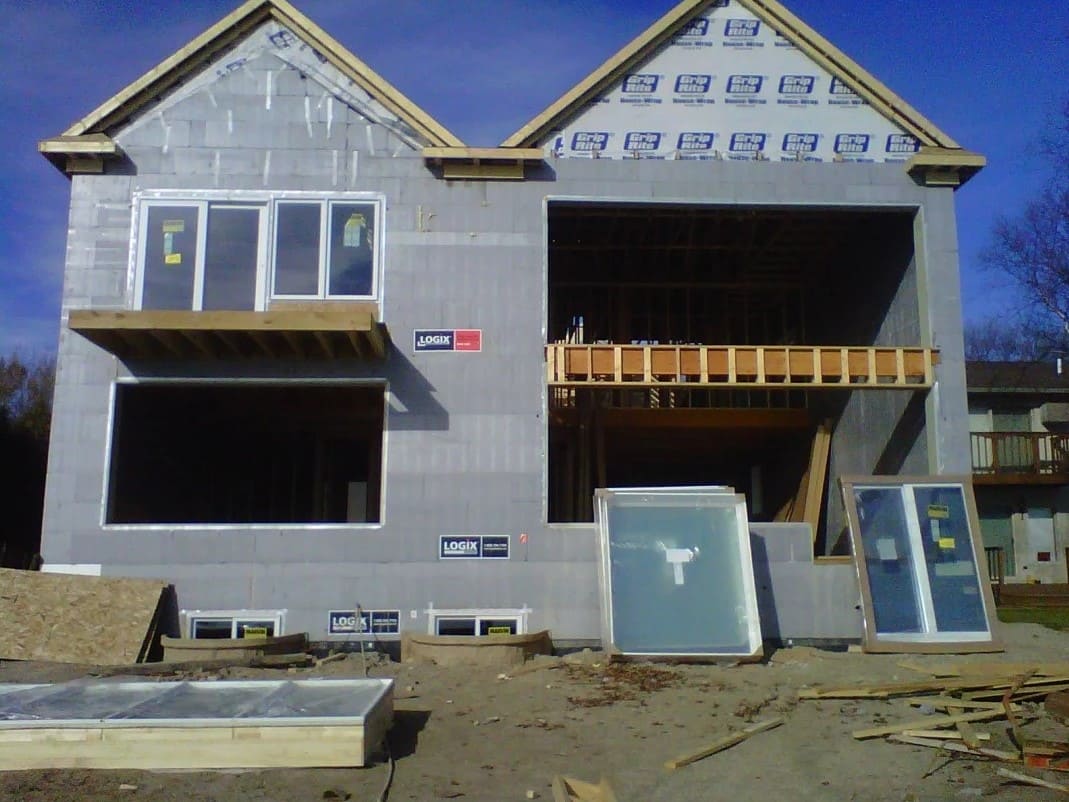 I was shocked at what I saw when I stepped into the residential concrete world! Following the manufacturer’s recommendations for installation and bracing was not enough to ensure straight, level, and plumb walls and openings. Rules of thumb for rebar placement were invitations for disaster, and a basic misunderstanding of concrete methods was everywhere. The guiding principle I saw was: “Cheaper and faster is better.”

I can certainly appreciate speed, but not at the expense of doing things right. Early on in our business, I realized that I wanted to focus on quality and honesty across the entirety of the project. Someone else can always do a cheaper job, but I am resolved to do the best job, and only use the best products for every one of our clients. 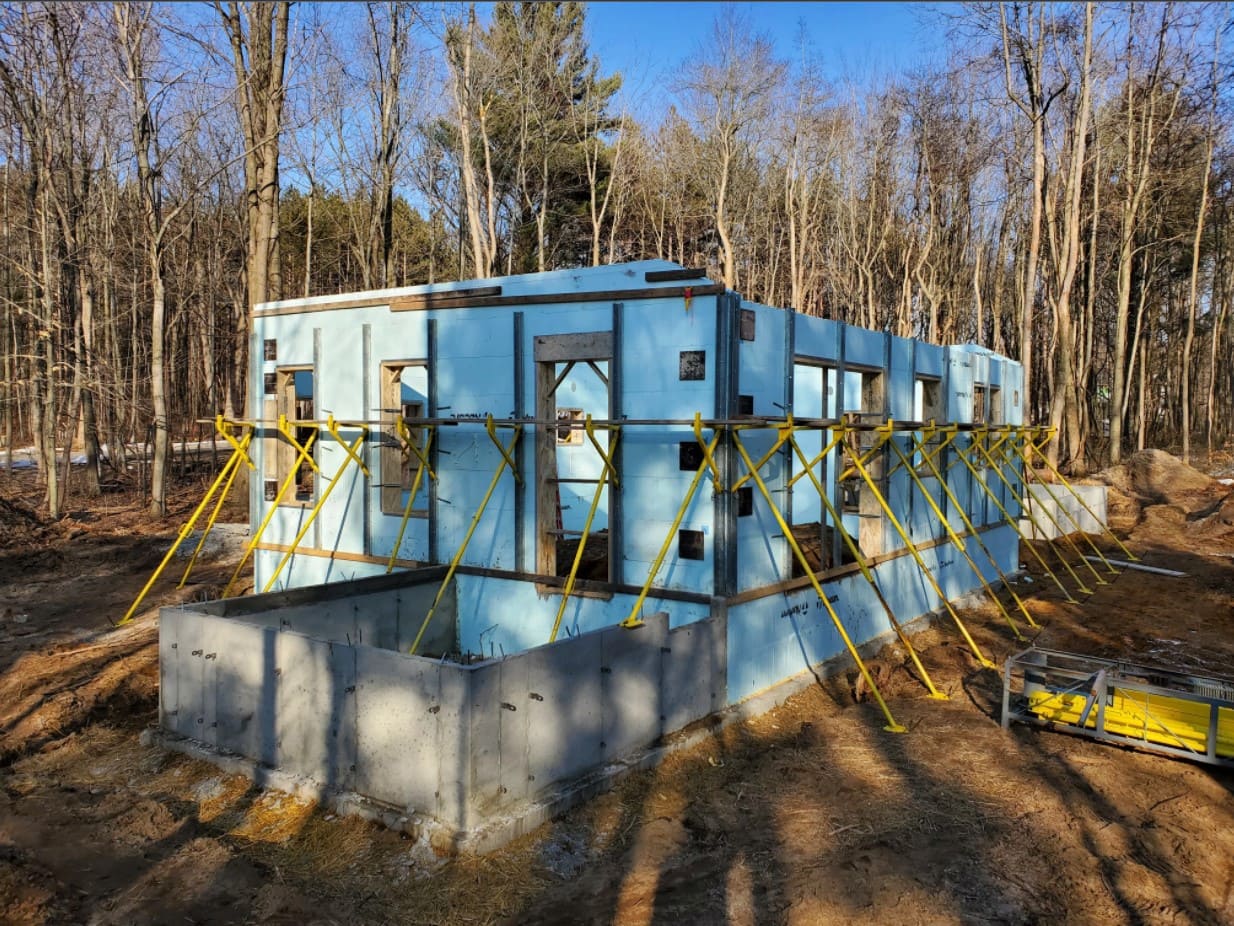 As we matured, it became even more clear that the home must be built as a system to complement the ICF walls. Too often a choice was made to build using Insulating Concrete Forms for the walls, then to skimp on other crucial areas. The road to efficiency and durability for any custom home build doesn’t begin and end with ICF walls; and I became frustrated with the prevailing idea that ICF’s were the “silver bullet” when I occasionally heard that a client was underwhelmed with the performance of their home. To address these concerns, we added framing to our scope of work. As things progressed, it was necessary to act as a builder and/or consultant on many of our homes, to ensure that crucial details are done right, and the materials choices work together. Thus our name change reflected the change to our core business model. 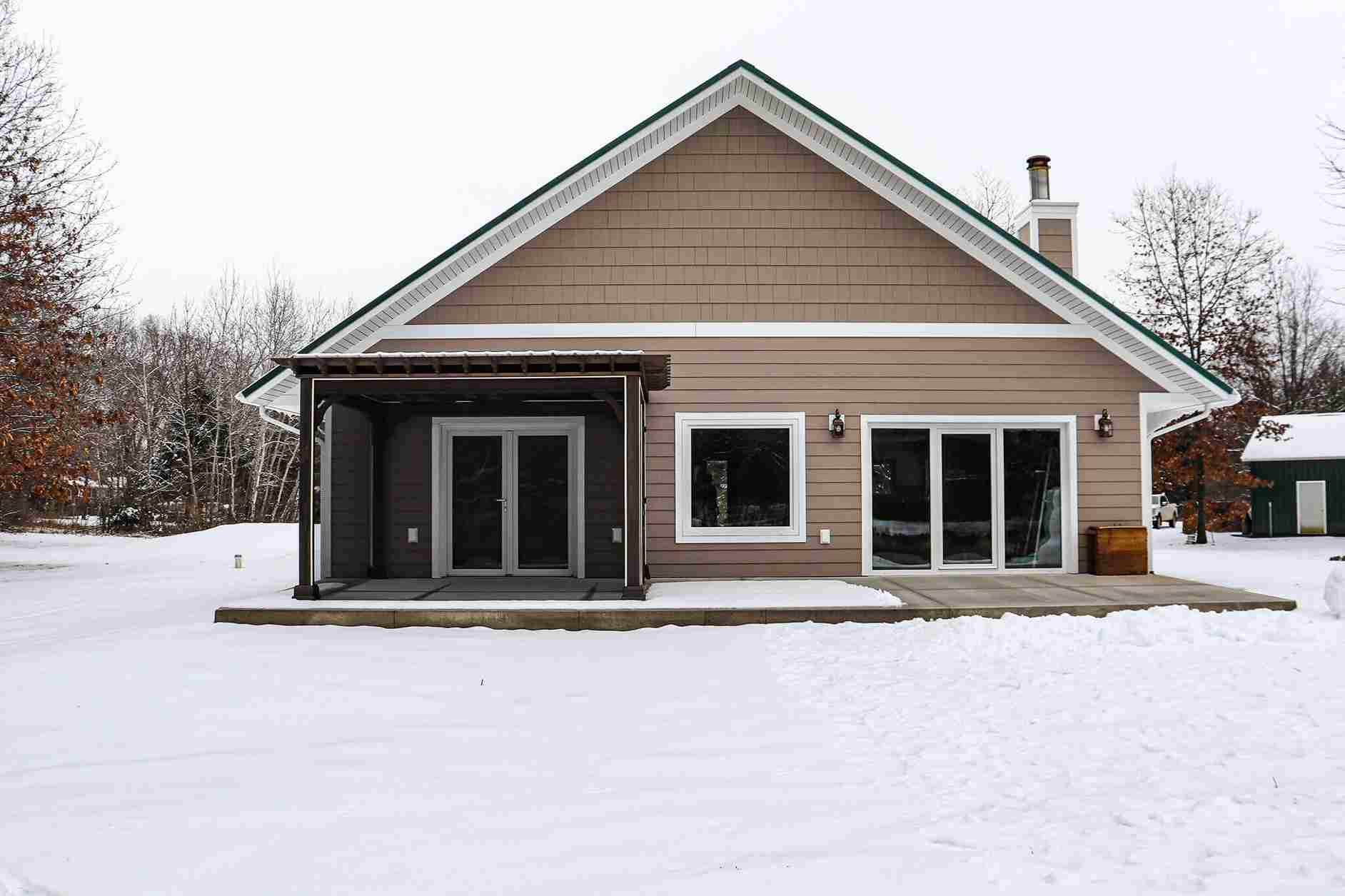 Building science has been teaching us for years how to do better, but have we been listening? I now read a whole lot more than just industry updates; now building science and HVAC design have been added to my knowledge base; and I continue to learn. I now know that many builders and architects don’t understand these things as well as they think they do; and cannot be expected to design, specify, and build homes that eliminate thermal bridging, condensation in the walls, and have healthy indoor air. Almost every print that comes across my desk (really, my screen) is lacking in several areas. If I build it the way it is drawn, I know there will be problems. Unfortunately, doing it right does come at a premium, and that does make R-Value more costly than other ICF installers. However, as they say: “Buy the best, and you only cry once”.

Hi again Jake. Our experience working with you was very pleasant and we love the house.  We were there in November for a month and lost power for a couple of days.  We used a generator to run the basics but did not use it for the geothermal system.  Even with no heat the temperature in the house only went down about 2 degrees over the two day period.  It was very comfortable and we were thrilled.

We are pretty settled in the ICF home which you had a great hand in building.  If I were to build another home, I would choose ICF all over again.  Just as a matter of perspective, we have officially lived in the home since last October.  We have had a chance to go through an entire year and learn about its temperature retaining and stabilizing characteristics.  Here are a couple: 1. Regarding AC, we almost never turn it on.  I would say it is on about 12 days in the last year. 2. Regarding heat, we have established ourselves on a budget system with the local natural gas provider.  Our heating bill is $67 per month.  I was thrilled with this as our home as you know  is a sprawling ranch with a full 9 foot basement and about 4000 square feet per floor.   3. Although not directly related to the characteristics of ICF, all our lighting is LED.  This helps keep our electrical costs low also. So for all this I thank you. 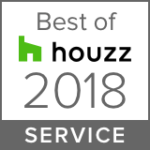 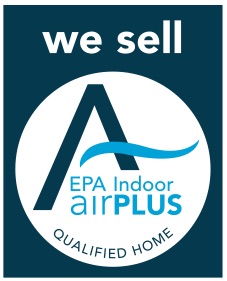